Unsolicited feedback on the real life impact of IoT and Digital Twins years ago – and one that was the leader in industrial automation anywhere in the world.

Unlike many, we have worked for more than a decade on what is now being call the Internet of Things, and Digital Twins. These were essential tools of the trade for us in completely redeveloping the end-to-end architecture (from sensors, actuators, on-board controllers etc) to development and end-to-end testing prior to deployment and further testing (using a tailored rolling deployment of the IP around semi and fully-autonomous robotic systems which had to continue to operate 24/7/365).

World leading solutions by a country mile. And using a functional end-to-end approach, rather than the all too often “does it belong in the hardware, firmware or software silo”.

We just were not clever enough to come up with the catchy names. #internetofthings #digitaltwins #robotics 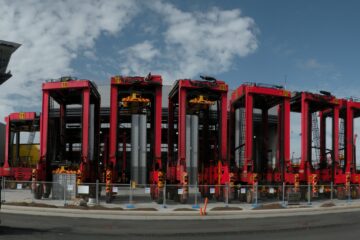 What is shown below represents all of the software components fully integrated into a solution that in 2010 could do things others were not even considering. The integration includes sensors, actuators, on-board navigation and control Read more… 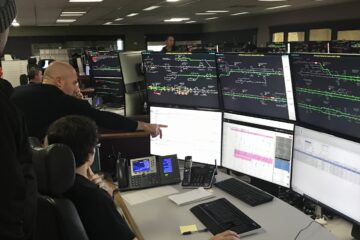 Immediately after delivering the Solution Assurance review with EY in relation to a program the Board were extremely concerned bout, New Dimensionz was invited to complete the largest digital transformation program (circa $75M) for Aurizon. Read more…